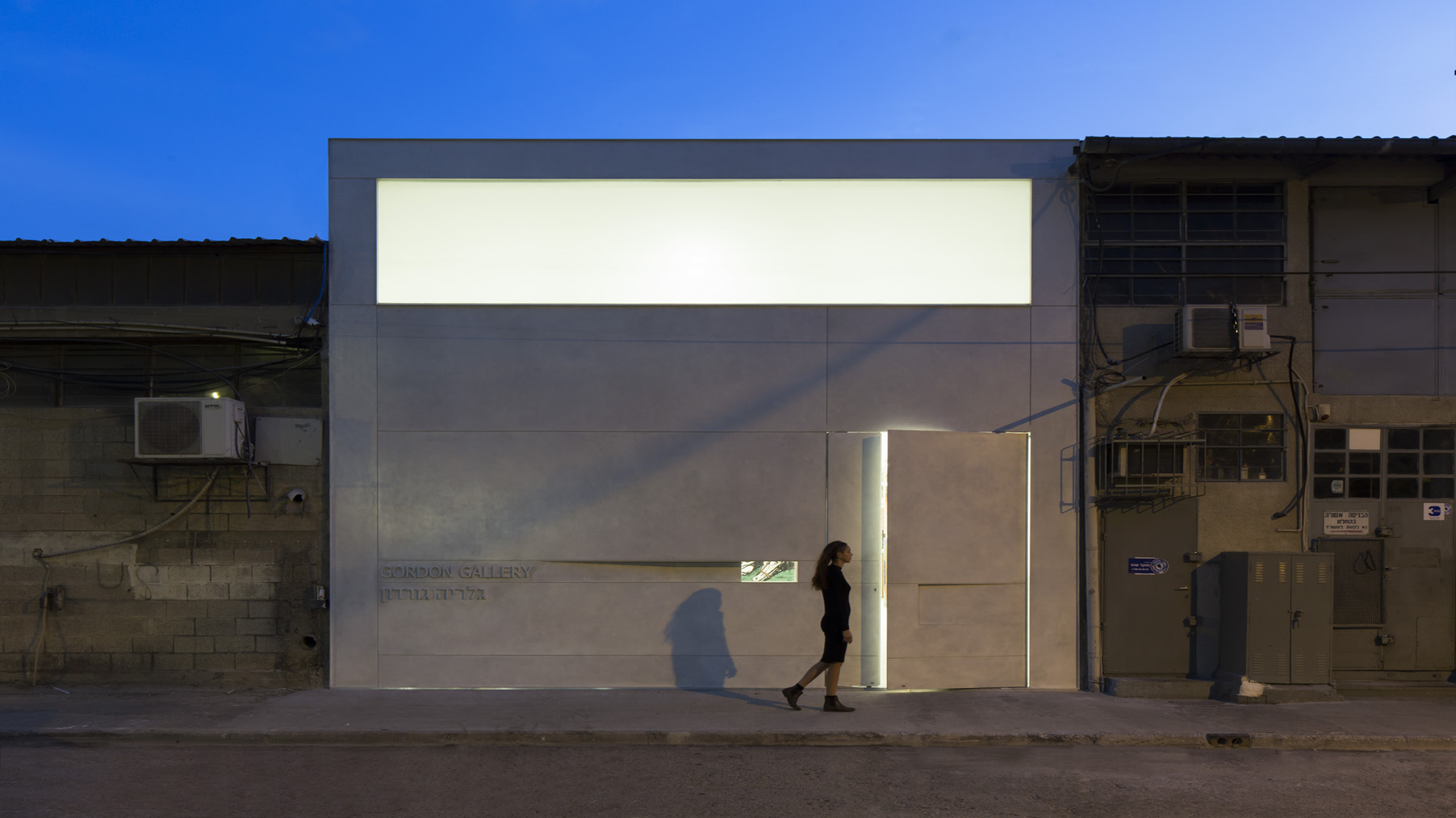 Gordon Gallery was established in 1966 on its namesake Gordon Street in Tel Aviv, and has since held hundreds of exhibitions and published dozens of catalogues and art books. Gordon Gallery is known for its collection of fine Israeli art, one of the largest collections of its kind, as well as for representing today’s leading Israeli artists and several important estates. In 1975, Gordon Gallery expanded its operation in order to engage in the auctioning of Israeli art, and in 1977 became the first official auction house in Israel, which became one of the corner stones of the Israeli art market. The gallery and auction house played an instrumental part in building some of the most prestigious collections of Israeli art, both in Israel and abroad. In 1980, Gordon Gallery moved to its current location on 95 Ben Yehuda Street, to a four floor space, which includes a room dedicated to screening video art. In 2012 Gordon Gallery 2 was opened, as a sister gallery to the established Gordon Gallery. Gordon Gallery 2 focuses on contemporary art from Israel and abroad and on the next generation of artists and art lovers, with an emphasis on international exhibitions, collections and art fairs.Working with a new generation of artists, as a natural continuation to Gordon Gallery, enables both galleries to represent a comprehensive view of art today, with the perspective gained from decades of exhibiting leading contemporary art. In 2016 Gordon Gallery opened its third space, its first in south Tel Aviv.

About the new space: The new exhibition space on Pelach Street, in south Tel-Aviv, sits within an industrial area in transition. Next door there is a factory for zippers and a carpentry workshop. Architects and designers have begun to move in and the new urban plan has rezoned the area as high density, mixed-use with the possibility of constructing residential towers. Thus, this space can be viewed a temporary yet we have learnt over the years that there are few things as permanent as temporary structures. Thus, when we were approached by Gordon Gallery to design a new gallery, it was clear to us that a fine balance was needed between the surrounding industrial shacks and the exact requirements of Gordon Gallery. Although this structure may be temporary, it cannot afford to be taken lightly. The designing of any art gallery is as much about its boundaries as the volumes that defy definition.   Light and shade, as well as, the dialogue between the internal and external areas are all forces that color our perception. As architects who are commissioned to design art spaces, we are ocationally drawn towards pursuing the notion of neutrality as a referential gesture towards the works of art that may occupy the space in the future.  Yet we have learnt that works of art are perceived in their fuller richness in spaces that have character, where spaces are akin to the silence or counterpoint that exist between the musical notes. The neutral “white box” may serve as a concept but it is ultimately a Platonian illusion. The slightest hint of shadow or texture, or the mere existence of spatial proportions; serve as the prelude to the specificity of space.In the designing of the New Gordon Gallery, our aim was to set the stage for the unexpected; to enhance the senses not through the introduction of noise but through the silence of light and shade; to enable a measured discourse between objects and the spaces that they occupy.