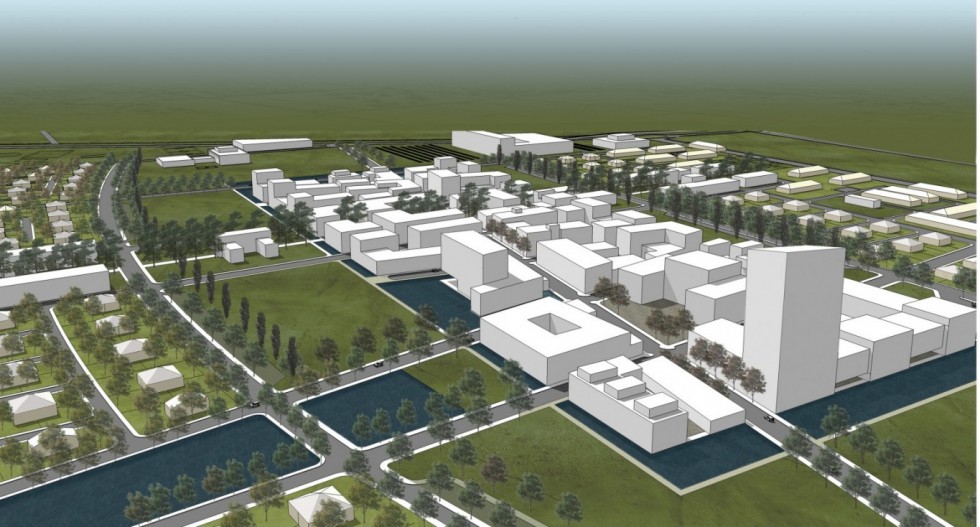 | Location: Acilia Madonnetta, Greater Rome | Category: Urban | Area: 1,400,000SQM | Status: Approval Pending
Faced with mounting urban challenges, Rome approved a new urban zoning plan for the creation of new satellite cities. This is the first such plan that has been approved in over fifty years and its aim is to relieve many of the pressures that currently plague the capital through decentralizing Rome and establishing viable peripheral communities. The largest of these is Acilia Modonnetta; located South-West of Central Rome. Commissioned to develop the master plan, our core objectives were to encourage diversity and human interaction, to stimulate growth, ensure environmental sustainability and instill a new sense of identity where currently there is none. Traffic and circulation considerations, a coherent urban plan, resolving structural deficiencies were the most obvious objectives. Suspicious of architectural &nbsp;&quot;ideologies&quot;, we have learnt to re-evaluate the inherent qualities of &quot;traditional&quot; urban structures, their scale and diversity, rhythm and human proportions. Successful cities are typified by multiple layers and unexpected forces. &nbsp;It is the richness and diversity of human individuality tempered by Man’s inherent need to interact and communicate that ultimately embroiders the fabric that defines successful communities.